President Trump has confirmed that the US will withdraw from a landmark nuclear weapons treaty with Russia stating that the country has violated the Intermediate-Range Nuclear Forces (INF) treaty for “many years” https://www.bbc.co.uk/news/world-us-canada-45930206.

He has made his opinion on Russia’s behaviour very clear on several previous occasions and often asked why his predecessor, President Obama, didn’t negotiate or pull out whilst he was in office.

This latest political move has led many to experts to comment that the decision to walk away marks a dramatic setback for arms control. They feel that the US should have continued to negotiate with the Russians in order to encourage them back into compliance.

The INF treaty was signed by the US and USSR in 1987. An arms control deal that banned all nuclear and non-nuclear missiles with short and medium ranges, it heralded the destruction of almost 2,700 missiles by 1991 and allowed both countries to inspect the others installations. 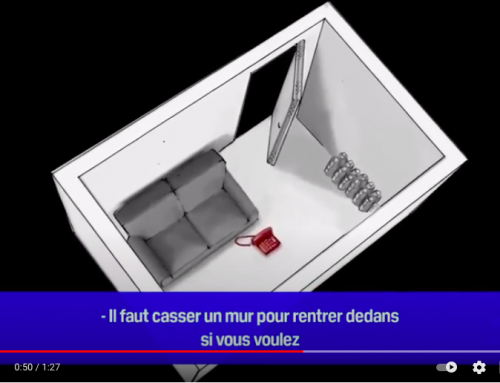 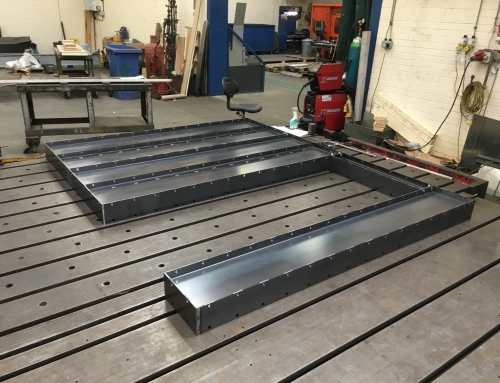 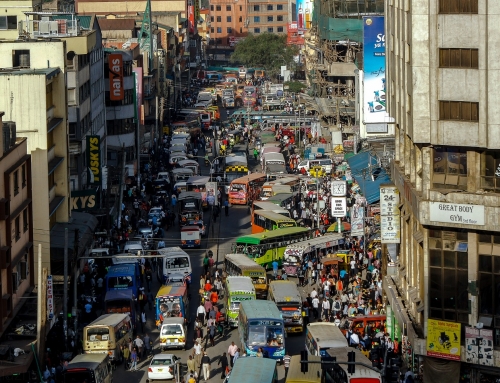 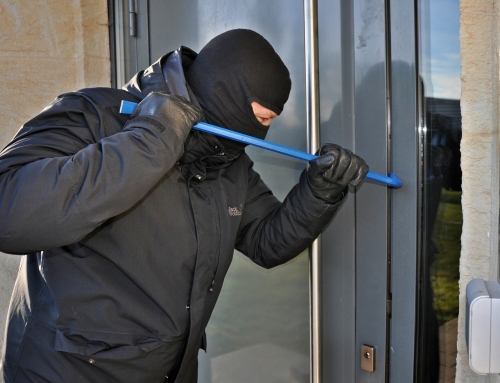 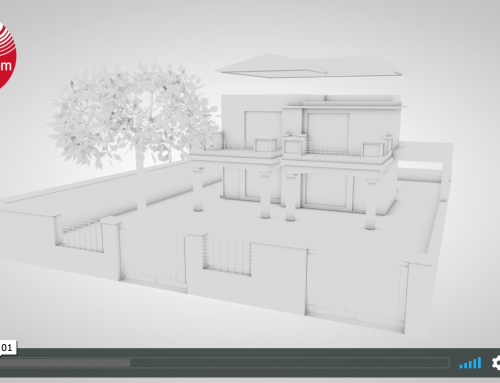